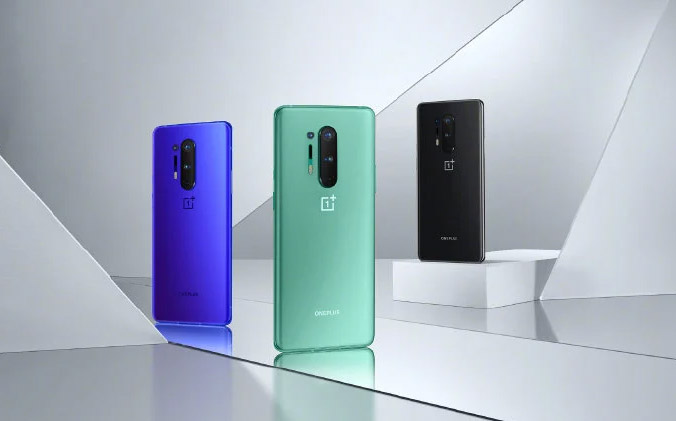 OnePlus 8 Series will be launched on 14 April next month. The company has informed about the launch date of this event through its official Twitter handle. Because of Coronavirus, the company will launch it online. Along with information about the launch of the OnePlus 8 series, its first official video has also been teased. According to the company’s website, the OnePlus 8 Series will be rolled out with the 5G network. Also, this time the company is going to use a display with a refresh rate of 120Hz.