This algae is spreading its legs here very fast. Scientists are also surprised by such a change on the surface of the ice-covered Antarctica. However, scientists believe that penguins may be behind this change.

Scientists also believe that these algae are developing from the feces of birds and animals. One reason for this is also because the penguins reside in the five km radius of which such algae have been found. Cambridge University botanists have for the first time prepared a map of the dormant algae. 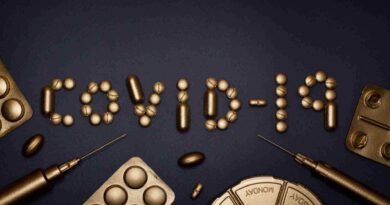 Claims to Treat Coronavirus with This New Vaccine, Clinical Trial Underway in England

Shortage of Post-Mortems Are Negatively Affecting Our Battle Against Coronavirus