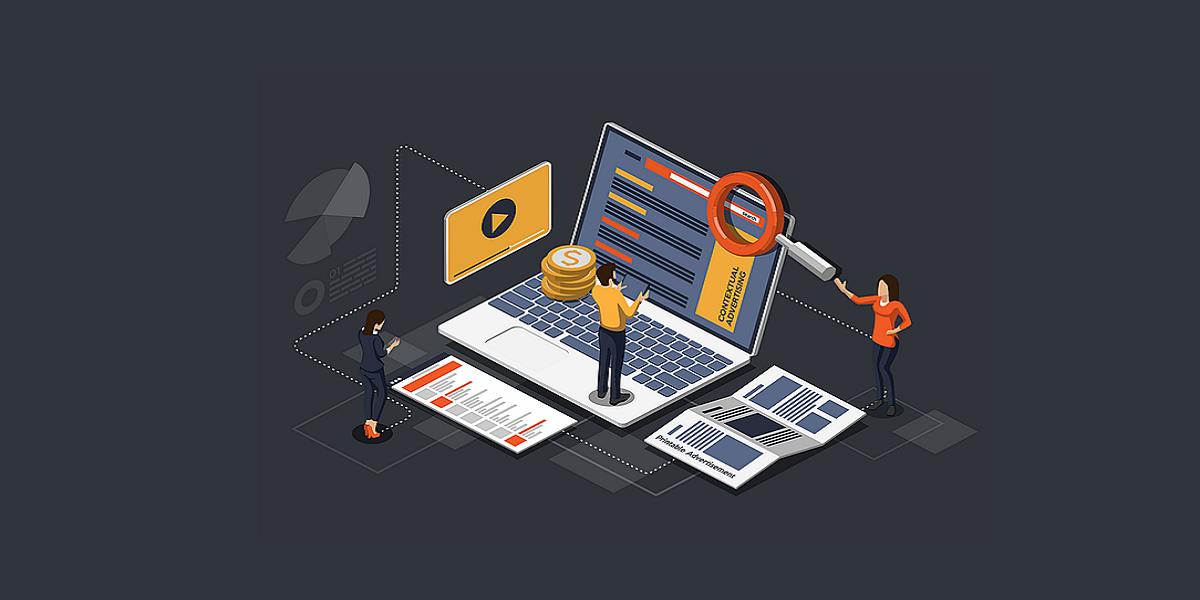 What Does Digital Transformation Mean?

The meaning of digital transformation may vary according to different tasks and according to different companies. But one thing that is common among all may be considered as its definition and that is the installation of digital technology in the field of business. There can be many reasons and several areas where you might think of installing digital technology. You may want to enhance the user experience of the company. You may have to nullify the resistance in the dealing procedures.

You may want to optimize the productivity of the company. Maybe you are thinking how you can increase the profits of the business with the help of digitalization. As stated above, digitalization is a general term, according to Swanson: automation and the analytics of the procedures of the business may be considered as digital transformation. Now before going into the reasons of failure of digital transformation, let us consider some famous failures. It will help us to realize the reasons properly.

Examples of Failure of Digital Transformation of Business:

It is 125 years old an American company. And it is best known for its expertise in power generation, renewable energies, aviation and healthcare departments. GE started to transform its structure into digital world. It spent billions of dollars into IoT devices and applying sensor into their existing model. But their goal was not clear except to enlarge the digitalization of the company. Therefore, shares of company started to fall. Eventually, company had to run on short-term earning plans rather than long term and lost millions of dollars in transforming phenomenon.

Procter and Gamble a company founded in 1837 serving the people all around the world also got damaged after digital transformation. It is a well-known company for personal care products. P&G invested tons of money to become the most digitalized company of the world, without taking measure on ROI. It gave competitors a free margin to excel and they took all the benefit of it. Eventually, CEO had to resign for all this disaster that company had to suffer.

Top 7 Reasons Of Failure Of Digital Transformation Of Business:

It is very surprising that digital transformation isn’t working for the businesses. Whereas it is one of the top areas where the flow of investments is like water falls. Companies are investing tons of money on their digitalization, but the results are absolutely against the expectations. According to a group study, more than 70 percent of the companies have denied the benefit of digital transformation of business. Here we will discuss the top reasons of this failure.

Digital transformation of business requires a special skillful staff that must take care of all the factors that may affect the shares of a company. Before installing, company may not know about the latest technology. But it should have an enough experienced staff that can deal with possible risks, lacking in strategies and availability of resources during transformation process. Besides quality, technical staff there should be a team of analytical experts to handle all the possible disasters.

For a business to excel, the owner and the workers should be at the same page. The level of understanding should be enough that both of them can realize the demands and needs of each other. In digital transformations, it was noticed that there were flaws between the crew and the leaders on taking those initiatives. As digital transformation might be disturbing the positions of workers and officers, this division leads to failure in businesses.

Transforming the machines is not enough unless you transform its driver and the users also. This was one of the main reasons of failure of businesses. People did not support the drastic change in technology and it appeared to be troublesome for users and the operators also. Companies ignored the user experience in digital transformations and paid the price. That’s why, UX is one the main ranking factors in Google Algorithm.

This is the major mistake that above mentioned multinational company did. While investing huge amount of money without taking measures of return of investments, they gave enough margin to their competitors to excel. As a result, their shares dropped. So, you cannot underestimate the competitors while applying digital transformation of business. Always keep a firm eye on the competitors and take decisions accordingly.

Focusing Quantity Rather Than Quality:

While transforming the structure into digital form, businesses forget about the quality of their product. They try to gain the uncertain benefits on the cost of certain. Most of the companies did this mistake and in the greed of quantity, they dropped the level of their quality and suffered a lot. Whereas world demands that whatever you do, do it well. There is a price for quality everywhere, not for the quantity.

Businesses collapse when they try to run on expenses more than their income. This is the common mistake that businesses do during digital transformation. They ignore the availability of the resources which affects the progress of every worker. If a business runs short of available resources, workers would not get their proper rights. Their contribution and devotion with the business will decrease and business will eventually fail.