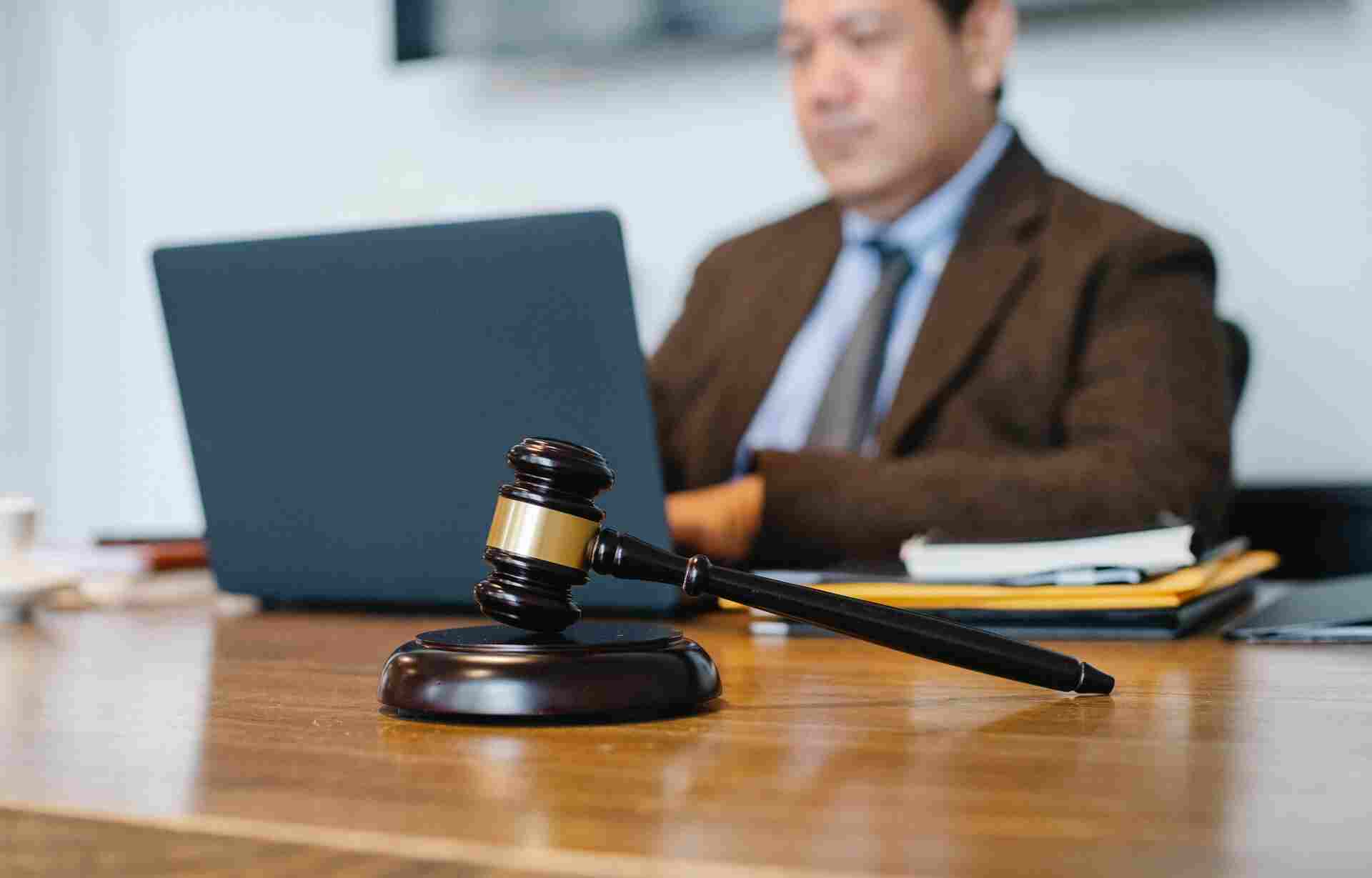 The first anniversary of Citizens United v. FEC has prompted many insightful examinations of what the decision has wrought in the past year; but equally important is an assessment of the future of the First Amendment in light of the Supreme Court’s current docket – which includes McComish v. Bennett, a challenge to Arizona’s public financing law that will be argued on March 28.

One year ago, I noted that the Roberts Court had, in Citizens United, created the Anatole France First Amendment: in its “majestic impartiality,” the First Amendment permits massive corporations and ordinary citizens same to be able to spend as much as they desire to elect their preferred candidates to office.

In 2011, opponents of public financing now asked the Supreme Court to create the Cowardly Lion First Amendment. When he first appears in “The Wizard of Oz,” you will recall that the Cowardly Lion tries to attack Toto, a tenth of his size, but then is reduced to indignant tears when little Dorothy stands up to him and slaps his nose. In like manner, the McComish petitioners claim a debilitating fear that under Arizona’s system, privately financed candidates – the Lions of campaign finance, who can spend as much as they want, without any limit – are facing “hostile speech” (their words) from the Totos – the publicly financed opponents. They cite this fear as creating a constitutional injury requiring Court intervention. In short, the Supreme Court is being asked to declare that the First Amendment exists to ensure the right of privately financed candidates to speak without being responded to by publicly funded candidates.

Let’s put this in context. In recent weeks we’ve been vividly reminded that persons seeking public office in these rancorous times must all too often be prepared to face death threats and worse. Yet the McComish petitioners argue that these same aspiring public servants must be considered so emotionally fragile that they will be afraid to spend money on their campaigns if they know it could merely trigger additional funds to their opponents to use on responsive campaign ads or mailings – and that the First Amendment must protect them from such terrible fear.

Indeed, this argument requires such an extraordinary distortion of the First Amendment that no Supreme Court majority could embrace it. Nevertheless, at least one must hope so.

A bit more background on McComish:

In 1998, Arizona’s citizens adopted a ballot initiative to provide public financing of state elections against solid opposition by incumbent officials and privately financed special interests who had grown used to controlling electoral campaigns. Other states, including Maine, Connecticut, New Mexico, and North Carolina, have adopted total public financing for various elected offices to allow candidates to seek public office without sponsorship from special interests seeking influence through their financial clout.

Arizona’s public financing program requires participating candidates to accept spending caps and stringent limits on private fundraising. In return, participating candidates receive an initial grant from public funds for their campaigns, which can be increased (up to a specific cap) if the participating candidate has a privately financed opponent whose spending exceeds specified thresholds. The privately funded candidates face no limits whatsoever on their campaign spending. The candidates who accept public financing, by contrast, face substantial restrictions on both private fundraisings. As a condition of obtaining cash, you must spend. So, even if funding the public helps turn Toto into a somewhat more giant creature, the Lion can always outweigh him in terms of spending if he chooses.

Then, McComish will determine whether a First Amendment violation can result from a privately financed candidate’s decision to “censor” his spending because of the fear of triggering additional public funds to an opponent. The petitioners rely on Davis v. FEC, which struck down the so-called “Millionaire’s Amendment” that tripled the contribution limits for congressional candidates facing self-financed opponents while leaving lower limits in place for the self-financed candidate. But Davis did not address a public financing scheme in which participation is voluntary; it addressed a far different scenario of different contribution limits for candidates operating within the same overall financing framework. Neither in Davis nor any other case has the Court created a First Amendment right for privately financed candidates to engage in spending without the possibility that a publicly funded candidate will receive funds to permit a response.

The theory of First Amendment “chill” advanced in McComish not only is unprecedented but is factually suspect. For example, in Maine, where a similar First Amendment challenge was filed in August 2010, the plaintiff candidate claimed to be “chilled” by Maine’s trigger provisions allowing funding for his opponent and swore he would stop raising funds for his campaign unless the federal courts enjoined further funds to his opponent. Nevertheless, at each stage of the litigation, when the courts denied the plaintiff’s request to enjoin Maine’s trigger provisions, this candidate somehow recovered his courage and resumed the very campaign spending that he had sworn would be deterred.

Of course, in Frank Baum’s masterpiece, the Lion also found his courage without magical intervention. McComish should have a similar ending. Candidates who face no restrictions whatsoever on their spending, yet claim to be “chilled” by the possibility that a publicly financed opponent might be able to respond to their spending, do not need the intervention of the Supreme Court. They need – and no doubt has – the fortitude to realize that responsive speech is not to be feared. Here’s hoping the Supreme Court will recognize no need to use any magic First Amendment powers to bestow courage in the electoral arena.