From the stage of the G-7 to the cannon chaina 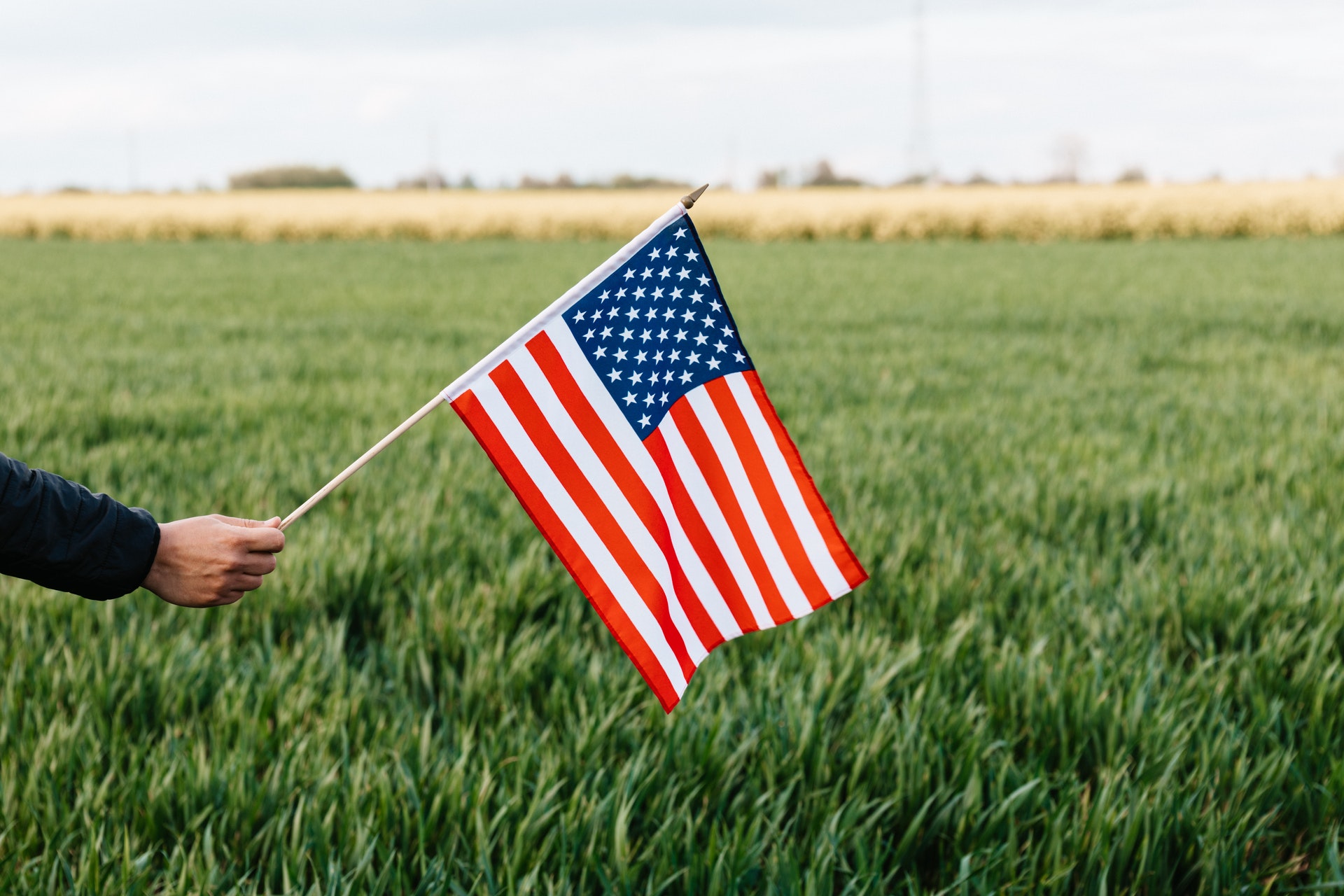 China on Monday rejected a joint statement issued by G7 summit leaders. The statement criticized China for a number of other incidents, including human rights abuses, especially the abuses against minorities in the Xinjiang Muslim population. China sees the statement as a major interference in China’s internal affairs. China has called on coalition leaders to refrain from “slandering” him.

During talks on China at the just-concluded G-7 summit in England, leaders questioned the persecution of Uyghurs and human rights abuses in Xinjiang province. They also stressed the importance of maintaining Hong Kong’s autonomy and maintaining peace and stability in the region, including Taiwan. “China should more responsibly abide by international human rights law,” said US President Joe Biden.

Meanwhile, these three issues are considered very sensitive in relation to China. So Chin directly denied the statement, saying the statement distorted the actual situation. This has reflected the evil attitude of some countries, including the United States.

Different Ways to Cut Cost On Your House Renovation Budget

Why Should You Apply For Payday Loans?

Things You Should Know About Pocket Option Brokers...