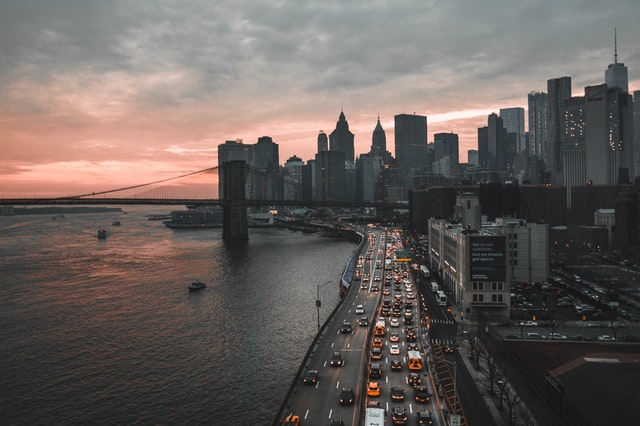 The Pentagon confirmed Thursday the death of the first US soldier in Iraq after the announcement of the end of the fighting in 2011 and the first casualty in direct combat against the Islamic State (ISIS), during a special forces operation to free 70 Kurdish hostages held in Hawija (northern Iraq). So far, US command operations against the Islamic State in Syria had been carried out but none confirmed in Iraq.
As reported by Defense, the decision to carry out the assault came after receiving information that the Kurdish peshmergas were to be executed at any time and was authorized under “our commitment to training, advise and assist the Iraqi forces.”
Peter Cook, the spokesman for the Pentagon, reported that the mission was requested by the Iraqi Kurdistan Regional Government and was carried out by US special forces and Kurdish peshmerga’s troops, supported by US bombings to cut communications leading to the prison. that the militants of the Islamic Army directed. In prison, there was no Western hostage held by the Islamic State.

During the daily press conference of the Pentagon, the spokesman has suffered an important battery of questions from reporters who wanted to know what was so important for national security in Hawija Prison as to risk the life of an American. Cook was questioned about the fact that Ash Carter, Secretary of Defense, did not appear in person.
Furthermore, if President Barack Obama had promised the nation that there would be no direct combat troops with ISIS on the ground, how was it possible that a soldier had died in those circumstances? Cook always took refuge in the same sentence: It was a support operation requested by a US partner in the fight against ISIS. Among the released prisoners are more than 20 members of the Iraqi security forces. Five members of ISIS were captured and at least 10 were killed during the intervention. According to Pentagon sources, the US special forces belonged to the elite Delta Force group and returned to Erbil, the capital of Iraqi Kurdistan, at the end of the operation.

In the hours that followed the joint attack, it was not clear how many of those released were peshmergas, since the information was beginning to emerge that none of the rescued was actually. The National Security Council of the autonomous region of Kurdistan held that there was no Kurd among the 70 released prisoners near Hawija. The Pentagon spokesman claimed that the identity of the released was being reviewed and that he believed that the majority were Iraqi civilians.
The operation comes as Iraq and the US-led coalition attempt to regain the initiative against ISIS and increase pressure on the jihadists in Ramadi and Baiji, in Iraq, and in Syria. Hawija is under ISIS control and has been a hot spot in the past few weeks.

Students in Mexico Suffer Bullying Due to Bad Grades

Things You Should Know About Pocket Option Brokers...