Home Business Why You Should Care About XRP
BusinessFinance

Why You Should Care About XRP 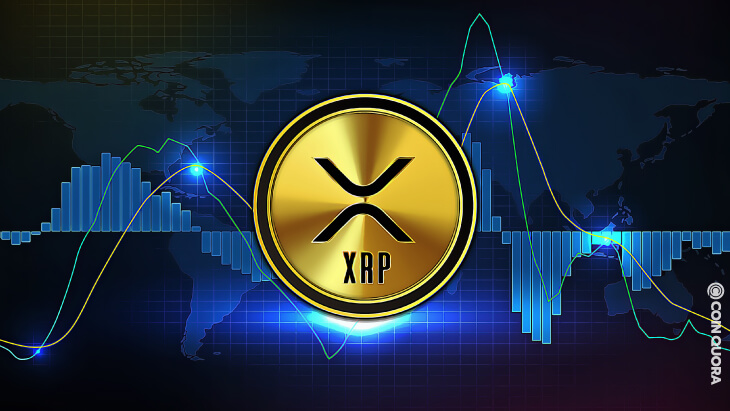 If you’re interested in cryptocurrencies, then you’ve probably heard of Bitcoin. But if you haven’t checked out XRP (otherwise known as Ripple), now would be the time to start learning about it and investing in it as well.

Here are some of the reasons why XRP is an amazing cryptocurrency that’s on the rise, where to buy XRP and what could be its potential future impact on our world.

What are Digital Currencies?

Digital currencies, also known as cryptocurrencies, are a medium of exchange that is created and stored electronically in decentralized ledgers called blockchains.

No single entity controls them; instead, they’re run by a peer-to-peer network collectively adhering to a protocol for validating new transactions.

They’re independent of traditional banks or governments, making them an attractive way to pay for things online.

Unlike cash, cryptocurrencies aren’t backed by physical assets such as gold-but many would argue that their speculative value has made some investors just as rich.

It lets you transfer money or value of any kind in any form (including fiat currencies, cryptocurrencies, commodities, or frequent flier miles) without actually moving it from one place to another.

If a payment doesn’t require sending currency over borders, for example, between two banks using different currencies, it won’t cost much or take much time.

Does it make sense to use XRP in business?

In today’s fast-paced world, international payments are usually completed within 3 to 5 days. In contrast, cross-border payments can be settled using blockchain-based assets in as little as 2 minutes.

This can save businesses time and money while also improving their competitive advantage by offering faster payment services to customers.

Though XRP is a product of fintech company Ripple, it’s not just for banks: It can be used by anyone who makes or receives international payments-and that’s most businesses.

Ripple is a real use case for financial institutions and corporations, says Ethan Beard, global head of business development at Ripple.

How can you buy XRP?

So now that you know what XRP is, you’re probably asking yourself how you can buy some of your own.

As mentioned above, most cryptocurrency exchanges-the places where you buy and sell cryptocurrencies like Bitcoin and Ethereum-do not yet support Ripple for trading. However, there are a thing to do; let’s look-

Buy from an exchange that offers XRP for sale: Two major exchanges offer XRP for sale, Kraken and Bitstamp.

We recommend starting with Bitstamp because it’s easier to use. After you create an account, you can buy some XRP using a credit card or wire transfer.

To get started, simply click on deposit and then XRP under Deposit & Withdrawal Methods on your dashboard.

From there, choose between a bank transfer or a credit card to add funds to your account.

If you’re in any way involved with international business or remittances, you’ve probably heard about blockchain.

But, just like email and smartphones are more accessible than they used to be, blockchain technology is gaining traction in many places beyond financial services:

It’s only a matter of time before other industries adopt blockchain as well-and when that happens, smart investors will have already gotten on board.

So, It’s worth keeping an eye on if you’re interested in crypto investing.

The Definitive Guide To Buying Hash Canada From Goldbuds

How To Make The Most Of Your EUR/GBP...

How To Create A Business Transaction Online Payment...

Reasons why you should gain more followers