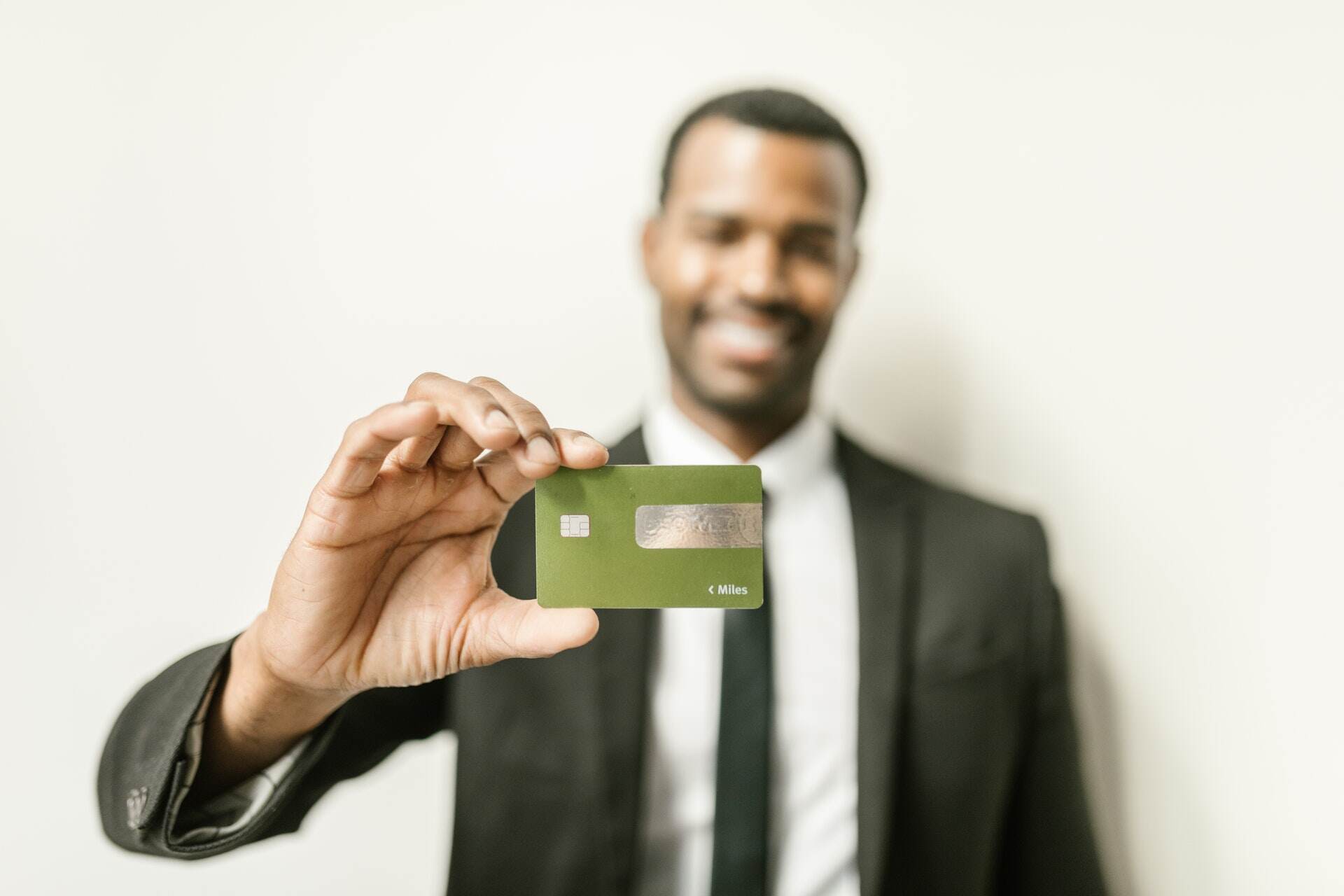 The news comes today of a rare sighting of actual voter fraud. In Indiana, the Secretary of State himself, Charlie White, has been indicted for intentionally voting in the wrong precinct, among other felony charges. He is charged with voting from an address where he no longer lived. Quick, cue the loud calls for a strict voter ID law to ensure the integrity of Indiana’s elections! Here is the proof that passing photo ID laws should be the number one priority for states — forget about budget crises, joblessness, other trivia.

Oh, wait. Um, never mind. Turns out Indiana already HAD a strict photo ID law for voting when the Secretary cast his ballot last November. In fact, Indiana’s photo ID law was upheld against a constitutional challenge by the U.S. Supreme Court before the 2008 elections. At the time, it didn’t trouble the Court’s majority that Indiana was unable to point to even a single instance of voter impersonation fraud in the state’s entire history. All the state had to do was argue that an ID law might prevent future fraud.

Well, here we are in 2011. The photo ID law didn’t prevent the state’s chief election officer from voting fraudulently from the wrong address this past election. What has it accomplished? Well, for one thing, it prevented a dozen elderly nuns from voting in 2008. The nuns, in their 80s and 90s, didn’t have drivers’ licenses or current passports. The pollworker forced to turn them away was a sister in their own order who knew each of them personally (some of them for decades), but was required to turn them away because they didn’t have government-issued photo identification.

What else has the voter ID law accomplished? Well, these laws are estimated to cost states millions of dollars to implement, because of the costs of re-training pollworkers, needing more provisional ballots, printing free ID cards for those who need them.

Let’s see – photo ID doesn’t prevent voter fraud, but it does prevent eligible people from voting. And it costs millions of dollars. Maybe, just maybe, there shouldn’t be so many politicians all over the country racing to make it their top legislative priority.

8 Questions to Ask Before You Hire a Roof Repair Company

Why Immigration Lawyers in Houston are the Best...

My Family Essay for Students