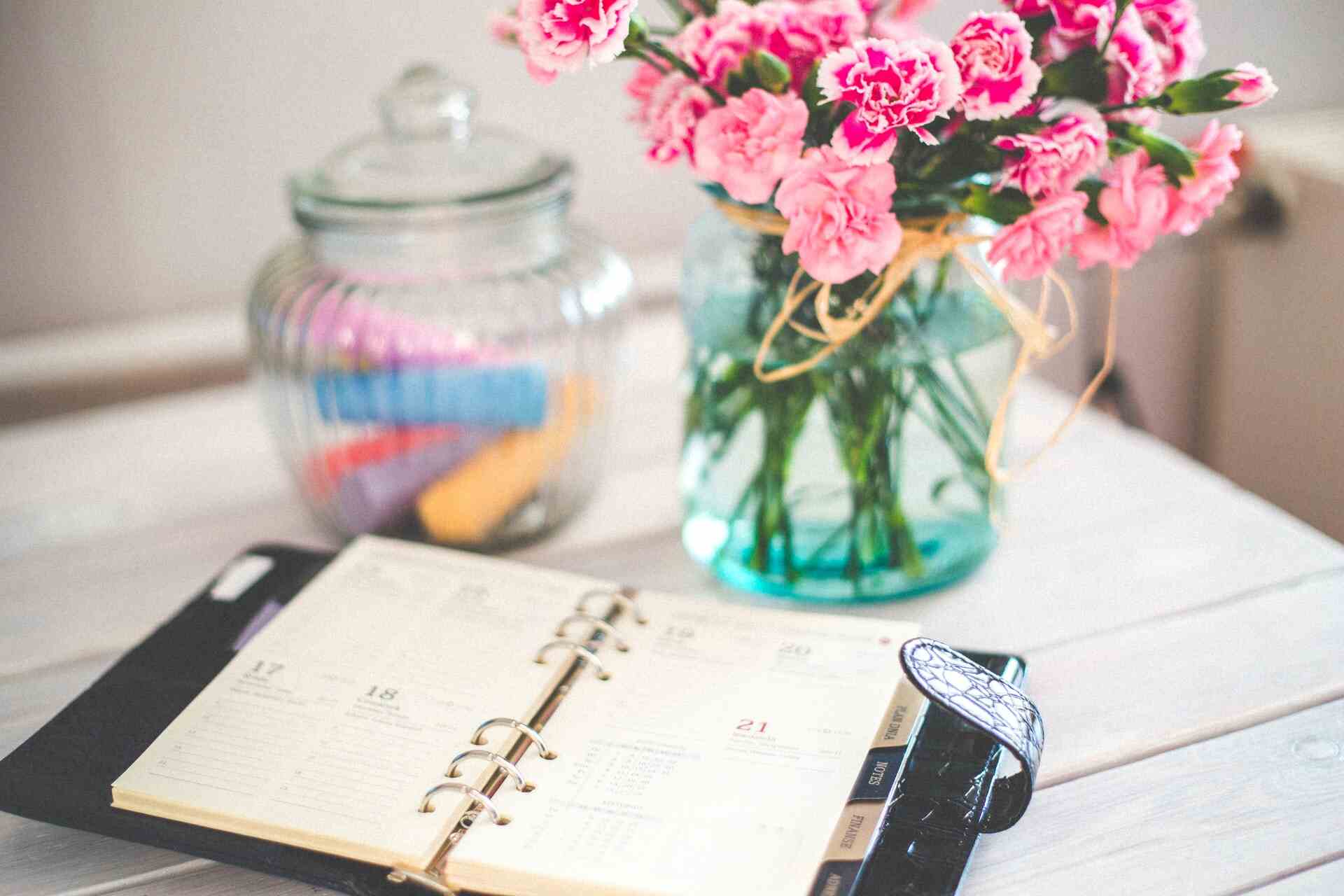 As a political scientist who taught American politics for over 24 years, I have been astonished that the new House Republican majority wants to overturn the longstanding division of labor between Congress and the Executive branch. Among other things, H.R. 10, the “Regulations from the Executive in Need of Scrutiny (the REINS Act),” would require proposed new rules developed by Federal agencies to be approved by Congress before they can take effect.

As countless political scientists have instructed and good sense requires, there are substantial reasons that the agencies, not the Congress, write the specific rules to implement new laws. Simply put, Congress doesn’t have the expertise or the time to do so. Furthermore, although rule-writing often is still a political matter — some interests will gain and some will lose when rules are written — the micro-conflicts in rule-writing cannot be hammered out by a legislature with the Congress’ broad agenda.

When Congress wanted to reduce water pollution, it properly didn’t undertake to specify the allowable parts per billion of various contaminants in the water supply. That was a job more suited to specialists working with and getting input from consumer and industry groups.

When Congress wanted to establish an organic standard to help organic growers and food companies gain consumers’ confidence, it did not undertake to specify the treatments farmers could legitimately call “organic” or the mechanisms that would constitute compliance with the standard. Those decisions were also left to specialists in consultation with consumers and large and small producers.

There are only so many hours in a Congressperson’s day. We want our lawmakers to debate and ultimately enact the broad outlines of society’s needs and the mechanisms to achieve them. We don’t want them to micro-manage the rule-making process nor do we want them to edit the results once the agencies have finished writing the rules.

This is not to say that Congress should never review regulations. On the contrary, public hearings and requests for information are established methods by which Congress holds the agencies accountable. Congress can and does periodically review agency performance to see if they are implementing the laws effectively.

The Act appears to specify that only really big legislative matters would require Congressional scrutiny, but the definition of a major rule, that is, one covered by the Act, is mischievously imprecise. For example, it could include anything that the Office of Management and Budget deemed to have “significant adverse effects on competition, employment, investment, productivity, innovation, or on the ability of United States-based enterprises to compete with foreign-based enterprises in domestic and export markets.”

The Act calls for the Congress to approve “major rules” before they are enacted. But in taking up agencies’ complex new regulatory proposals, Congress would have no greater expertise to call on than it had when it originally enacted the laws that gave rise to the regulations.

As a matter of governance, it’s a bad idea for Congress to micro-manage the rule-making process. Public approval of Congress is already close to its all-time low. One wonders how much lower popular opinion of Congress would go if Congress started second-guessing the agencies.

Legislation, like war, maybe politics by other means. As a way of promoting their anti-regulatory agenda, one supposes that H.R. 10 serves Republicans’ purposes. But no one should think that this proposed legislation is consistent with good governance.

Supreme Court and the Distortion of the First Amendment

Why Immigration Lawyers in Houston are the Best...

My Family Essay for Students